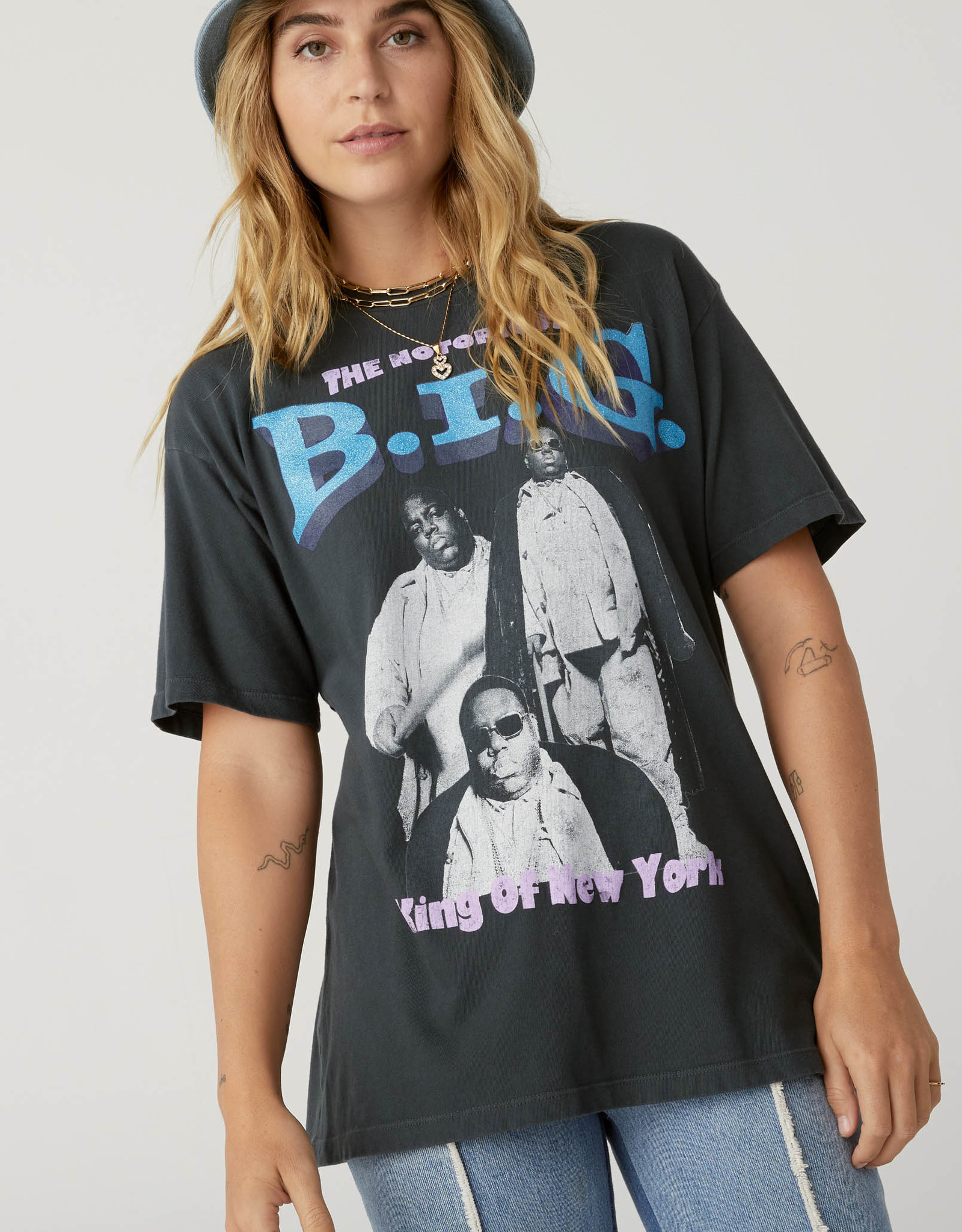 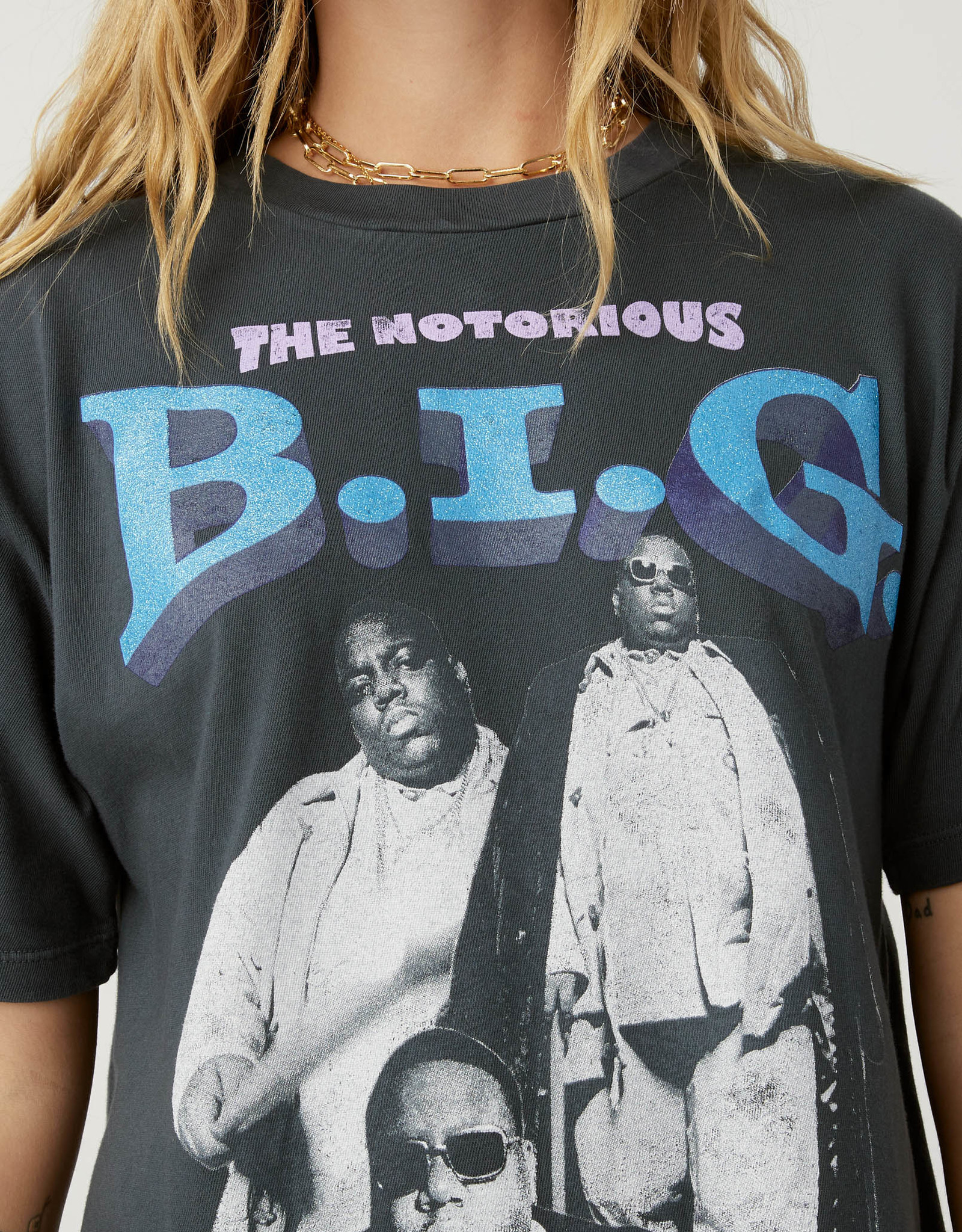 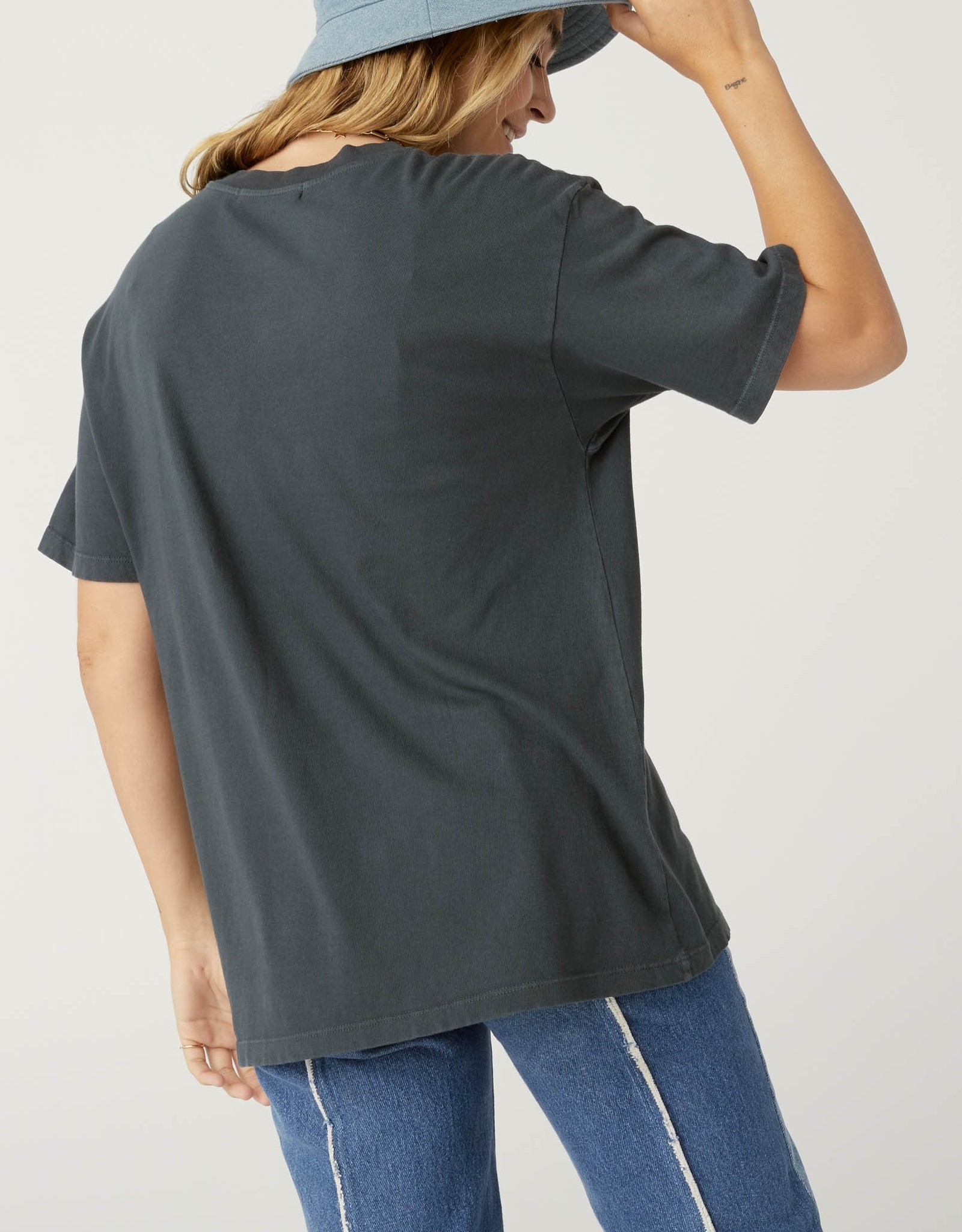 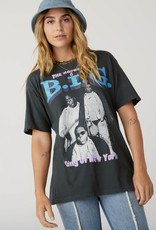 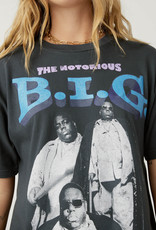 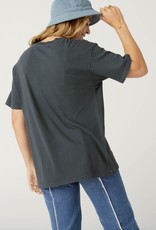 When your name appears on all of the lists of greatest rappers of all time — well, you just might be the greatest. No matter how much time passes, there’s little doubt that Notorious B.I.G. will remain the King of NY. While rap and hip hop royalty has ushered in new talent to tussle over the current title, we reflect on the original wearer of the East Coast crown. Biggie’s organic climb to worldwide recognition, and now remembrance, is still one of the most legendary hip hop stories to date. Big’s allegiance from his community became so widespread that he gained unanimous support as commander-in-chief in the East Coast vs. West Coast rap warfare, which tragically ended in the loss of two iconic legends. A ruler of not only rap’s capital, but the entire East Coast’s hip hop scene, pay homage to the first King of NY. Also, it goes without saying that whoever takes the current title will forever have pretty B.I.G. shoes to fill.

Add your review
0 stars based on 0 reviews